Assistance for women victims of human trafficking and prostitution

Be part of #GivingTuesday with Amar Dragoste

Amar Dragoste participates, once again this year, in the initiativeGiving Tuesday, a fundraising campaign that has already become a global movement. On this day, NGOs of all kinds emphasize the action of giving, of being in solidarity with others, of putting ourselves in the place of others, of those people who suffer the most, but also being supportive of various social and environmental causes. 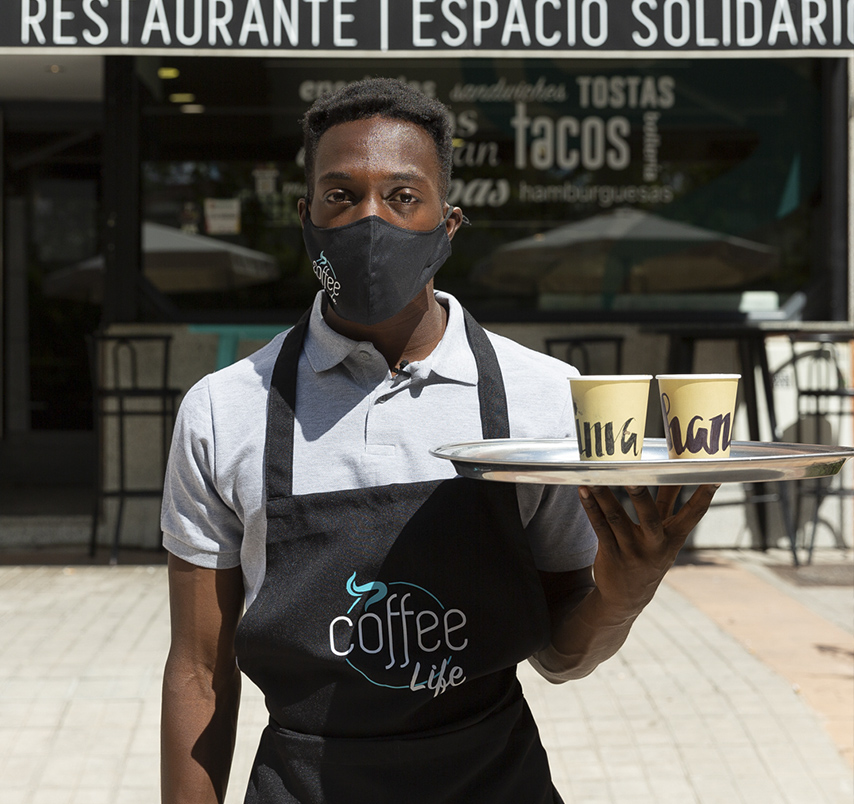 The hashtag #GivingTuesday enables one to find campaigns such as the one promoted by Amar Dragoste, which is in favor of people who are victims of human trafficking. For this purpose, we rely on our Casa Refugio and other initiatives such as our solidarity coffee shop. You can also collaborate with us by purchasing jewelry handcrafted by victims of human trafficking via our online shop.

We remind you that you can donate easily and quickly to collaborate with Amar Dragoste’s projects through this link.

The origin of #GivingTuesday

The idea of #GivingTuesday came from the NGO 92Y Street in New York, dedicated for over 100 years to social work, and also from the United Nations Foundation, which has contributed with its experience in the strategy and dissemination of solidarity projects.

In 2012, the movement called #GivingTuesday was created in the USA as an alternative to the previous days, known as Black Friday and Cyber Monday, which promote pre-Christmas shopping.

#GivingTuesday first came to Spain in 2015, raising a total of €405,000 for more than 260 social projects, and 982 people donated blood for the first time. The movement obtained very high media coverage and managed to be trending topicfor 5 hours.

If you want to receive news from us, follow Amar Dragoste’s work or find out about ways to collaborate, sign up with your email address.

This website uses cookies to improve your experience while you navigate through the website. Out of these, the cookies that are categorized as necessary are stored on your browser as they are essential for the working of basic functionalities of the website. We also use third-party cookies that help us analyze and understand how you use this website. These cookies will be stored in your browser only with your consent. You also have the option to opt-out of these cookies. But opting out of some of these cookies may affect your browsing experience.
Necessary Always Enabled
Necessary cookies are absolutely essential for the website to function properly. These cookies ensure basic functionalities and security features of the website, anonymously.
SAVE & ACCEPT
Go to Top